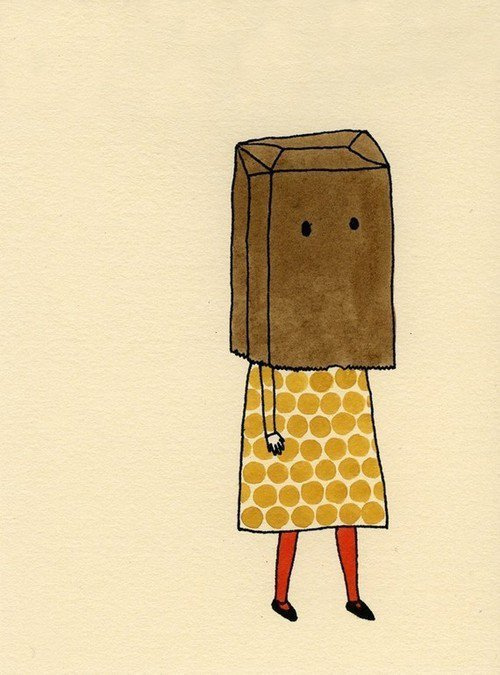 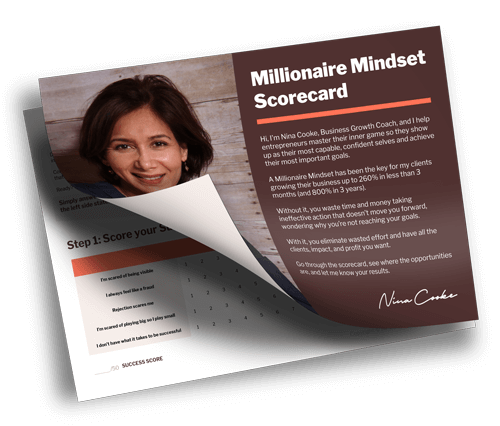 WHAT OTHER'S ARE READING 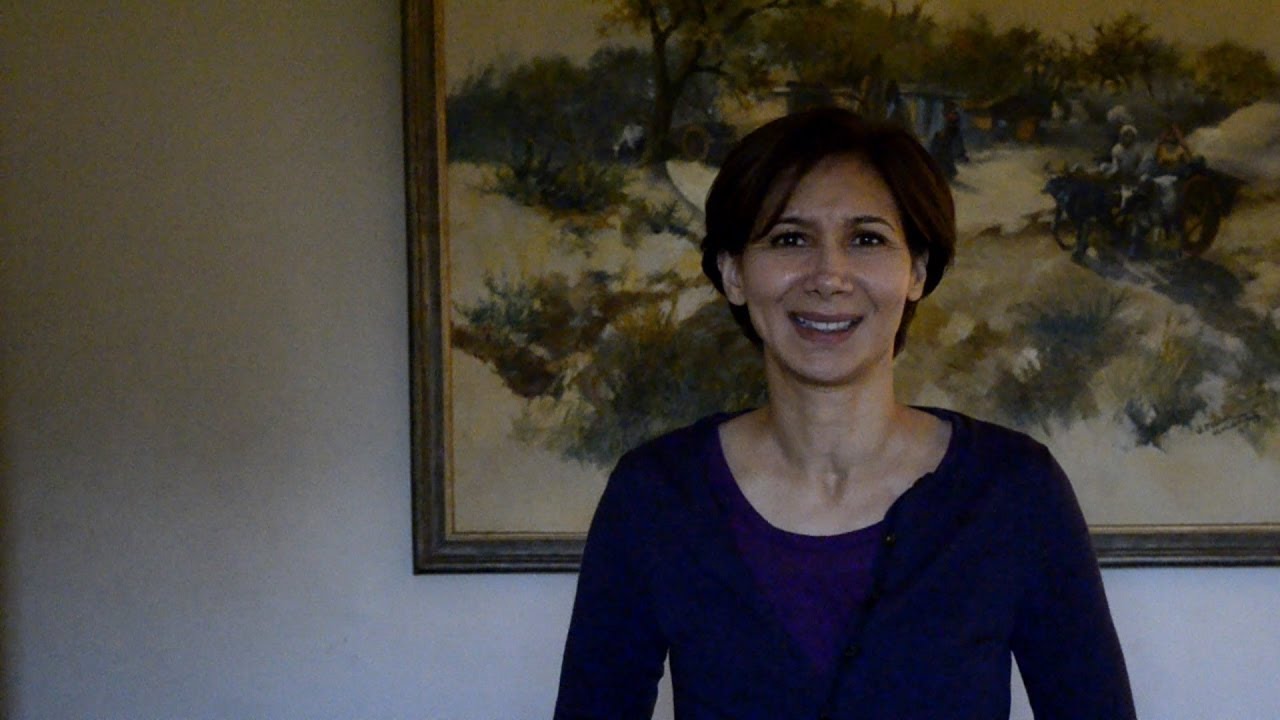 The Curse Of Trying To Be Superwoman 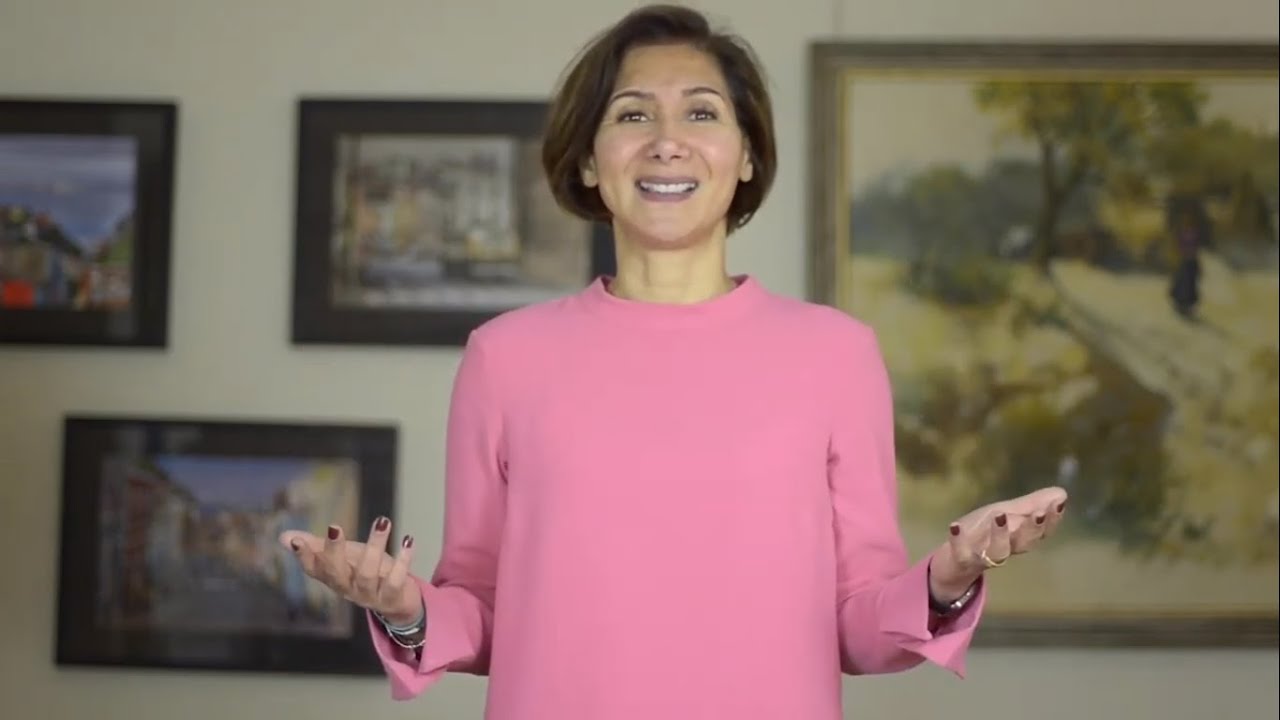 How Your Big Fat Lies Are Hurting Your Business 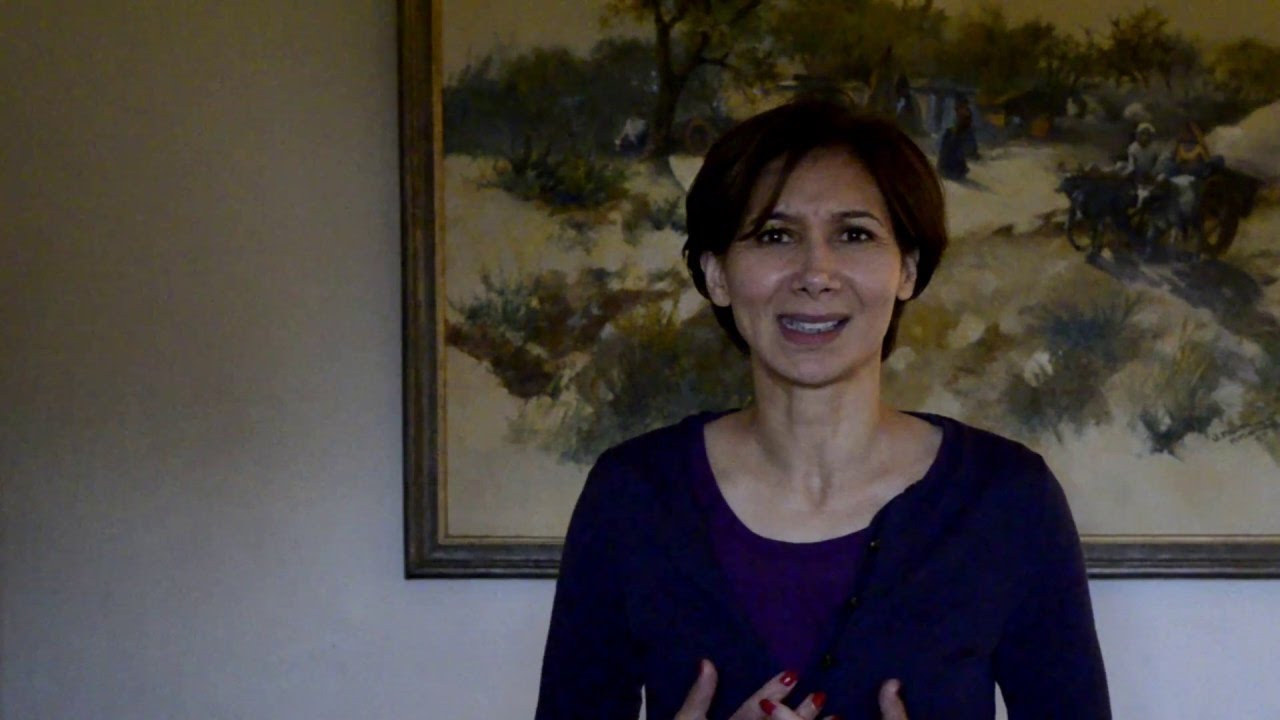 Where You Focus… Could Be Costing You Bigtime