A Story Of Extraordinary Courage

A few days ago, I listened to a 30-minute radio interview that made me gasp.

It was about Madeha Al Ajroush, a social activist who lives in Saudi Arabia, a country that, until recently, didn’t allow women to drive. In fact, Saudi Arabia was the only country in the world that banned female drivers.

For 27 years, Madeha al-Ajroush has been campaigning for women to be allowed to drive. In 1990, she and 46 other Saudi women dismissed their drivers and drove their cars in downtown Riyadh. “We just drove the car,” Madeha said. “It was exhilarating. It was great.”

In 2011 she was put in jail for driving a car. Her husband was the only person allowed to sign her out of prison.

He was furious with her.

She told him, “If you choose not to sign me out of prison, that’s OK. I’m OK staying in prison. It’s a choice I’ve made. I’m passionate about this and will continue doing this.”

Madeha won her battle as women in Saudi Arabia will legally be allowed to drive later this year. 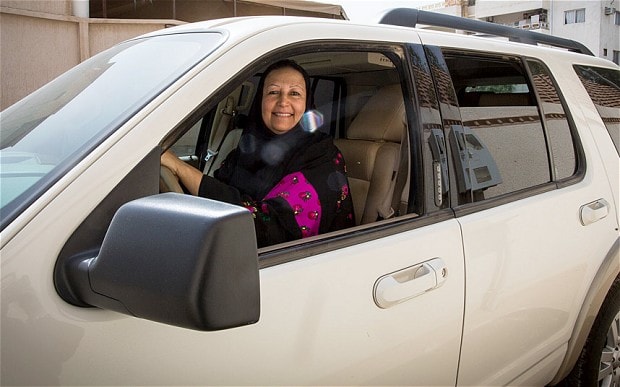 I gasped with awe at Madeha’s courage.

The courage to fight for what she believed in, whatever the consequences.

She had her big Why and nothing was going to stop her.

What would be possible that seems unthinkable now?

How much impact could you have?

How successful could you be?

How much wealth could you create?

Do you want to build a courageous mindset and live an extraordinary life?

There’s only one thing stopping you.

Your inner blocks aka Your Thinking.

Do you know what your specific blocks are?

If you want help to find them, email me at nina@ninacooke.co.uk and we’ll set up a time to find them.

How to stop worrying about what people think of you

Do you waste your precious time worrying about what people think about you? That they're criticizing you, and judging you because they can see you’re not good enough? What's that costing you? In wasted time, wasted energy, wasted opportunities? Can you imagine what it...

END_OF_DOCUMENT_TOKEN_TO_BE_REPLACED 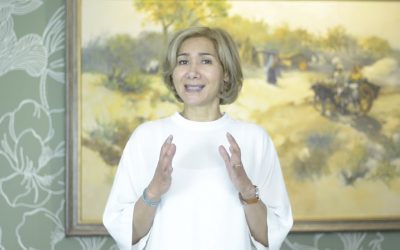 Are you a control freak?

Do you feel you have to control everything and everyone around you as if your survival depended on it? And when you don’t get the results that you want, do you circle back around and try even harder to get your way? It’s a vicious circle, isn't it? Because this way of...

END_OF_DOCUMENT_TOKEN_TO_BE_REPLACED 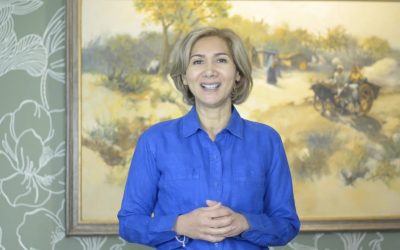 Tidying up your inbox again?

Are you working long hours with little to show for it? Are you spending your days doing “busy work” like tweaking your website, tidying up your inbox, checking out your competition on facebook? Or are you filling your days with revenue-generating activities like...